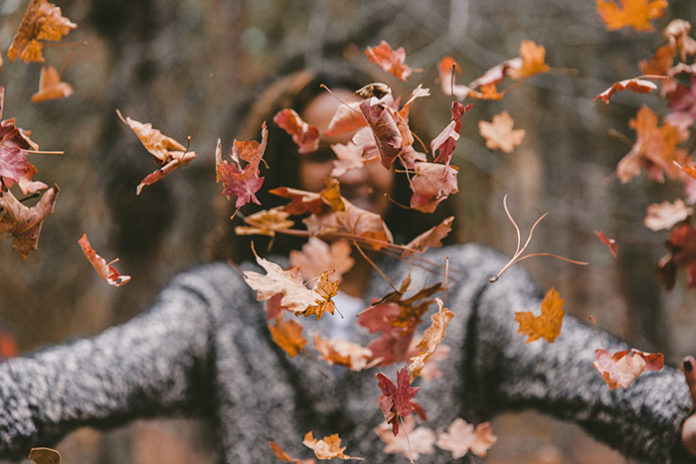 W. Clement Stone said, “If you are really thankful, what do you do? You share.” Generous people with caring hearts discover ways to bless others.

Jaret Hucks continues to bless others. His story aired on The CBS Evening News in early October.

In September, Hucks opened his home to people flooded out of their homes as Hurricane Florence’s storm surge invaded Horry County, South Carolina. and surrounding areas.

“I said, ‘Come stay with me. Come stay at my house until you can go back to yours.’”

His house is the Midtown Inn and Cottages on 8th Avenue North, Myrtle Beach, two blocks from the beach. He posted on Facebook on September 16th that his place was open to hurricane evacuees regardless of their ability to pay.

One lady walked in covered with mud. She and her two kids slept in a porta-potty for two days. Another man was trapped in his truck for several days until the emergency workers could get to him.

As of my conversation last Wednesday, he has given away nearly 2000 nights of rooms and still has 16 families with him. He’s heard some sad stories.

“One lady walked in covered with mud. She and her two kids slept in a porta-potty for two days. Another man was trapped in his truck for several days until the emergency workers could get to him. Another lady gave her kids the little food she had but she hadn’t eaten in two days. Then lots of people have tried to take advantage of these guests.”

Hucks’ actions prompted a wave of generosity as individuals and businesses donated goods and food to the evacuees.

Hucks never expected a response like this. Neither did he expect the mail that continues to come in. He projects he has received 700-1,000 cards and notes from all over the world thanking him for his generosity.

“When these donations started coming in, it was like a convoy just poured in all day. I reached out to friends for containers and storage space.” He needed a refrigerated truck.
“A friend called and said, ‘Jaret, I got a refrigerated warehouse and a dry warehouse. Just bring the stuff to my warehouse. I can handle it.”

Hucks thought “He doesn’t know what he’s asking for.”

“Twenty-four hours later, he called and said, ‘I wasn’t ready for this. I had no idea.’ We’ve been sending two of his trucks to Florida for two weeks to help those hurricane victims. All of this has been done by volunteers and done free.”

Hucks never expected a response like this. Neither did he expect the mail that continues to come in. He projects he has received 700-1,000 cards and notes from all over the world thanking him for his generosity.
Large envelopes filled with pictures and hand-written notes from entire grade levels of school kids arrived.

“The first thing I did after I’d been gone for a week was open these notes and read every one. I’m going to have to get a scrapbook to put all this mail in.”

He continues to help.

“One tenet can’t find a job so he’s coming to work for me tomorrow,” Hucks said. His guests shop in a hotel room converted into a pantry and take anything they need.

He had no idea what would happen when he opened his motel to Hurricane Florence victims.
“It blew my mind what happened when I said ‘Come stay with me.’ It exploded.”

As I count my blessings this year, I’m thankful for the kindness of people like Jaret Hucks and his many friends who demonstrate generosity. In addition, this year my Thanksgiving list includes:

W. T. Purkiser said, “Not what we say about our blessings, but how we use them, is the true measure of our Thanksgiving.” How will your Thanksgiving be measured this year?

(Dr. David L. Chancey is pastor, McDonough Road Baptist Church, Fayetteville, Georgia. The church family gathers at 352 McDonough Road, near McCurry Park, and invites you to join them this Sunday for Bible study at 9:45 and worship at 10:55 a.m. Visit them online at www.mcdonoughroad.org).

Reflecting on Privileges, Burdens of Ministry