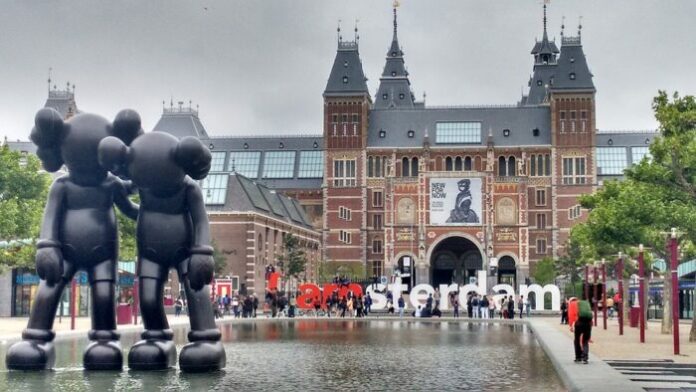 Young Christians joined more than 40,000 people in signing a petition which calls for a total ban on prostitution in the Netherlands.

There is clearly strong support for a new approach in the Netherlands towards prostitution, especially among well-informed young people. —Louise Gleich of Christian, Action, Research and Education (CARE)

The Netherlands is known for its lenient laws, and buying and selling sex is legal as long as it is between two consenting adults. But, under the Nordic model—similar to Sweden, Norway, and France, buying sex is a criminal offense.

According to the group, 78% of Dutch sex workers experience sexual violence, and 68% are victims of physical violence, including rape and murder. Willemijn de Jong, founder of Exxpose, said the majority of sex workers are forced into the business and many are women from disadvantaged backgrounds.

“We are always hearing about prostitutes who are happy with their independence, but they are a very small percentage of the total group and legislation is based on them,” Jong explained.

Louise Gleich, a policy officer for human trafficking issues, at Christian, Action, Research and Education (CARE) welcomed this initiative from Dutch youngsters, reports Premier. She said, “There is clearly strong support for a new approach in the Netherlands towards prostitution, especially among well-informed young people.”

Meantime, Sara Lous, one of Exxpose’s leaders, said,”We are feminists and Christians and some of us are neutral.” She added that the petition aims for the Netherlands to have a safer policy towards selling sex. “But so much is going wrong. We have so much human trafficking and Amsterdam is most vulnerable because of the high demand for cheap sex.”

Dutch authorities have taken notice of the petition and will take up measures to consider making prostitution illegal in the country. 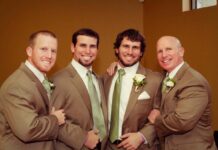 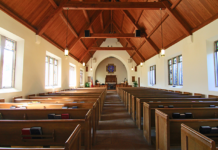 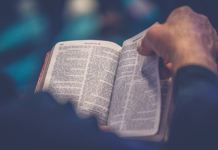 Many British Christians Think God has No Human Gender Identity –...