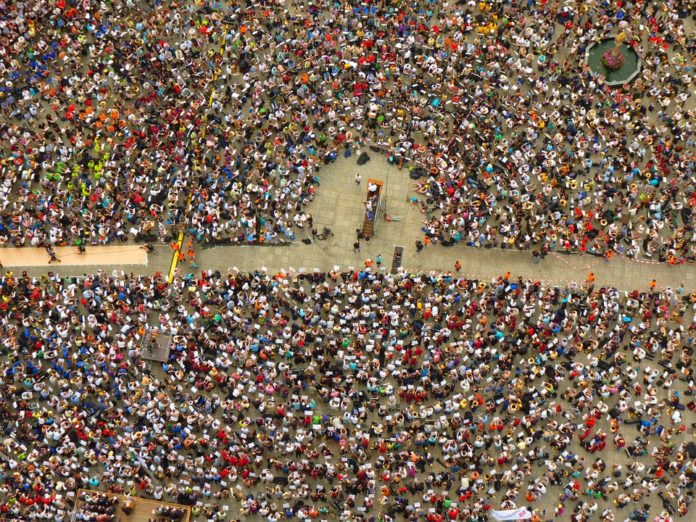 Several thousand Nicaraguans joined a peace rally called by the Catholic church in protest of the government’s social security reforms.

The “Peace and Justice” rally in the country’s capital, Managua on April 28, 2018 was the second massive march in less than a week. People were condemning the recent violent rally and looting which left 63 people dead and 160 wounded by gunfire. The Permanent Commission on Human Rights reported that 15 people are missing after the incident, according to The Independent Ireland.

Nicaraguans denounced President Daniel Ortega’s decision to implement several changes to the Social Security Law. The reforms include higher contributions by workers and employers, and a 5% cut off of retirees’ pensions.

University students led the protest on April 17 to criticize the social security changes, but the rally got out of hand when different anti-government issues were raised during the march.

Calls for the president to step down, to release political detainees, and to guarantee press freedom were some of the grievances brought up. Police officials tried to repress the protesters which resulted in anarchy.

The Episcopal Conference of Nicaragua called for peace and urged citizens to join them in a peaceful rally following the violent incident. Huge crowds gathered outside Managua’s Cathedral to support the call for social peace and justice.

“We Nicaraguans need a better country and we will achieve it,” said Silvio Baez, auxiliary bishop of the Archdiocese of Managua.

Due to public pressure, President Ortega withdrew the proposed changes and agreed to meet up with the private sector and the Catholic Church.